The word ‘Yantra’ is conceived from the Sanskrit root word ‘yam’, which confirms the true meaning of an object; and ‘tra’ comes from ‘trana’ or liberation from all the connections and jinx. Therefore, Yantra actually confirm liberation from birth and rebirth.

A Yantra is the yogic meaning of the Buddhist Mandala. It actually stands for a ‘machine’ or a visual karak or activity that serves in meditation. It’s a microcosm of the universe. Yantra is different from Mantra in that, Yantra is embodied as the form of deity, whereas Mantra is the mindful philosophy or activity & learning to combine visuals with the learning.

How Yatra is Planned ??

Yantras are caricatured with the amalgamation of various geometric forms and patterns that are formed & guide the mind the power of concentration and focus. The drawing of a Yantra needs accuracy, discipline, concentration, neatness, and precision. The visual design of a Yantra energises the right hemisphere, which is visual and non-verbal.

What is the meaning of various shapes of Yantra ?

Every shape of a Yantra means a very specific, beneficial and harmonious energy pattern that is used in meditation. It is a geometrical pattern made of several concentric figures like squares, circles, lotuses, triangles, and points. There is a belief that the concentric figures gradually grow away from the center, which signifies the route and way of macrocosmic evolution. When they gradually grow towards the center, it’s a symbol of microcosmic involution. It’s a gradual movement from unity to multiplicity and again back to unity.

A human body is considered to be the most accurate and empowered of all Yantras and is seen as a tool for self and inner instinct awareness.

A Black point, or a Dot, or Bindu, in a Yantra, symbolizes intense concentration. This point is the center of the Yantra and signifies unity. The point magnifies into a Circle or Chakra, which represents perfection and a blissful creative vacuum.

The Six Points Star or Satkona is the proposition of the two triangles, one pointing upwards and the other downwards. This is also called as David’s Star. This star epitomize the union of Purusha and Prakriti or Shiva-Shakti, to form Creation.

The Square or Bhupura is the exterior limit of the Yantra. It is denoted as the representation of the element earth. The starting from the Bindu to the outer Square represents the sense of universal evolution.

The Lotus or Padma in a Yantra symbolizes both purity and variety. This also represents freedom from multiple obstructions with the exterior purity.

Common Yantras and Their Benefits

Sri Yantra, also known as Sri Chakra is the mother of all Yantras. It is the most revered Yantra in India. It represents Mount Meru , the cosmic mountain at the center of the physical, metaphysical and spiritual universe.

Shakta Yantras represent any form of the divine mother. These are the authority of supreme knowledge.

Numerical Yantras are not composed of geometrical forms but of numbers which serve as talismans (an energy protection talisman is an easy, subtle way to create a protective filter for yourself, and carry it with you. Talismans are objects that have been charged with the power to increase your natural psychic gifts.)

Yantras are created to help to get rid of insufficiency, unhealthy resentment, competitors, and malefic effects of planets.True meditation through Yantras may attract prosperity, abundance, wellbeing and good luck in all spheres of life. It is believed that these can support the increasing flow of wealth , health, positivity and energise the atmosphere around the jatak (who have belief in it) . These Yantras have been proven to effectively repel negative energies and maintain internal harmony among the people who believe in them.

The Person who believes in them:

# A Yantra plays its role and energizes your aura when you see it daily & chant routine prayers and mantra linked with it.

# With true belief, Yantras change the patterns of your mind into habits of thought that could attain the desired outcomes.

# You focus your intentions, desires, and aspirations in a harmonious way with the purposeful Mantras and your attention is not diverted.

# Once we pray with the offerings like incense sticks and fresh flowers with them we feel the atmosphere starts getting energised in 7-14 days and the aura perculates with positive emergy. 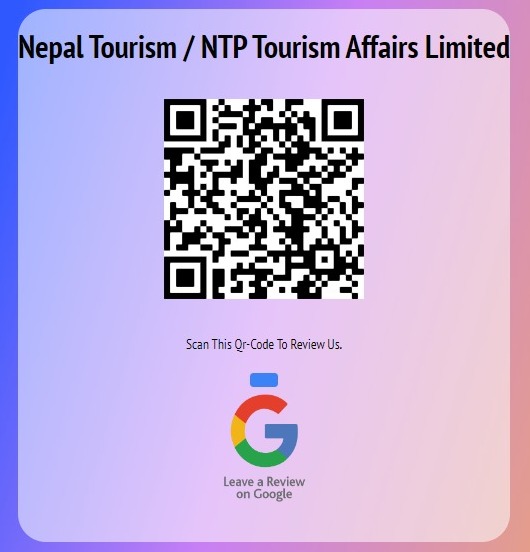